Zario puts on his leather harness and appears in front of the the soldier, showing unequivocally what he wants. This is in the name of the homeland, Casey thinks, and proudly begins to work on the big, raw member of his commander. Too good to be new, Zario thinks, while Casey Everett blows his prick.

You may also like: Bound Gods: Sebastian Keys and Casey Everett.

Link
Like this video? Tap here to visit Dominic Pacifico 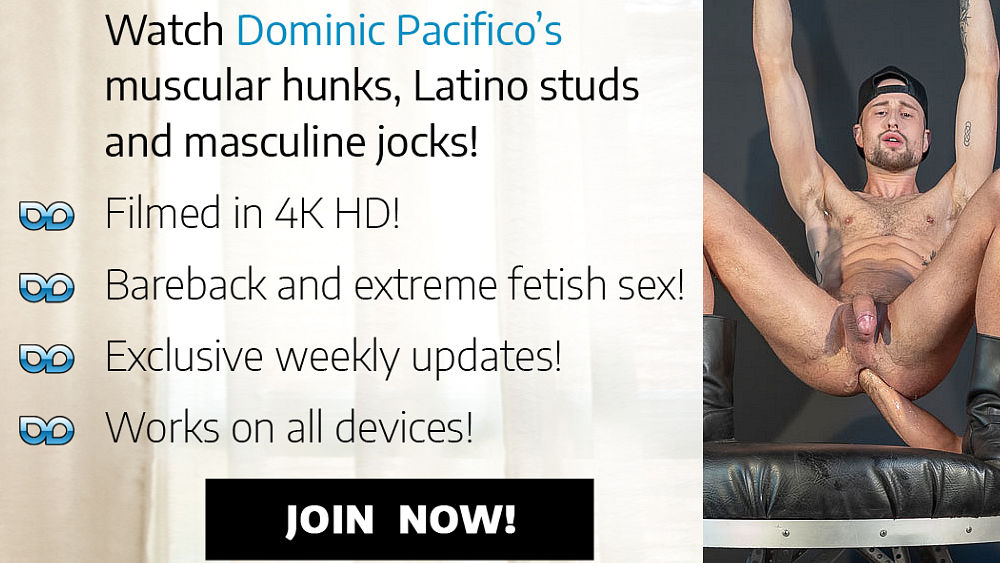