Koldo and Franklin are adamant that this is something completely new to them because they both consider their cocks too big. On the other hand, Drew doesn’t have any worries about the scene. On the contrary, he shares that he is sure that everything will be great. After I deal with fists, even the biggest boner can not startle me, Drew adds. 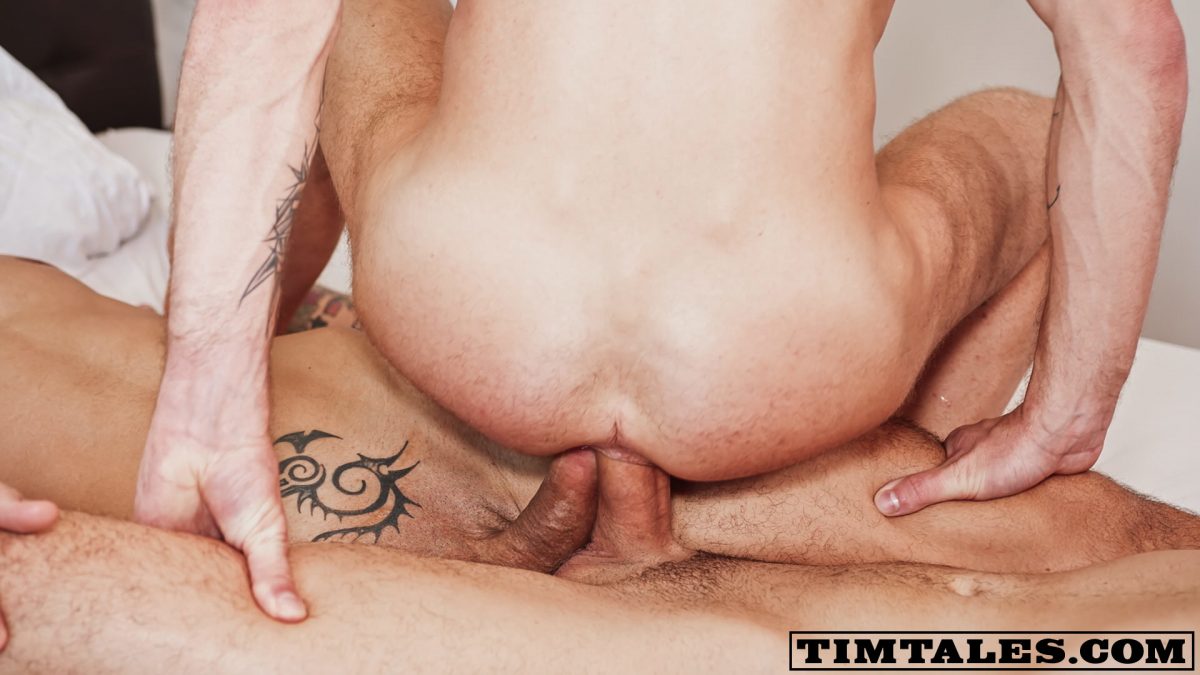